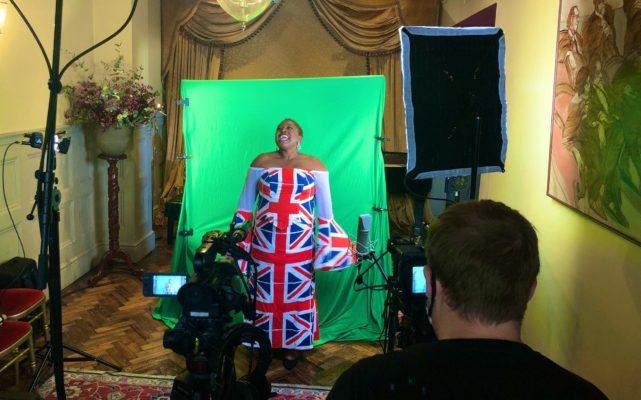 Opera singer and Artistic Director of Pegasus Opera Company, Alison Buchanon, writes in ISM giving her perspective on the annual inclusion of Rule, Britannia! in the Last Night of the Proms, as well as Prom-style events around the UK.

Britons never shall be slaves!

This is a line I have sung countless times, to thousands of people in numerous Proms around the country. For many years, I sang this song matching the fervour of the audience, caught up in the wave of nationalistic pride. But one day, the magnitude of those words struck me and that lyric and the colonial past it reflects stuck in my throat. It seemed like a betrayal of my heritage, and of my ancestors.

I remember my first Proms. I had brought three or four changes of gown, which I just knew would thrill the audience. I donned my most bedazzling outfit, and stepped confidently in front of a crowd of 10,000. As Rule, Britannia! began, a woman marched indignantly to the front of the stage and thrust a flag in my direction, I grabbed the flag and began waving furiously, realising that I had completely missed the mark. Having never seen Last Night at the Proms, I was confronted by what I can only describe as a ‘Britishness’, which I had never encountered before. Consequently, in future concerts I would embody that ‘Britishness’ by wearing Union flag dresses, made by my mother, whenever I sang Rule, Britannia!, Jerusalem and Land of Hope and Glory. I have quite the collection!

I remember singing at Glastonbury Proms – the rain that day was such as I had never experienced before. During the standard opera selections, the audience stayed under their umbrellas, but as soon as I started Rule, Britannia!, those umbrellas were thrown aside, and the audience began a frenzy of ‘Britishness’. Remarkably, the rain died down, and the sun appeared as if God Himself was celebrating with them.

Don’t get me wrong, I do get it! This section of a Proms Concert resonates deeply with the audience, but, what is this ‘Britishness’? Is this nostalgia relevant for Britain of today? Why are we indignant about keeping a past that most don’t remember and weren’t even born to experience? Why do we celebrate a period of time that involved slaughter, greed and subjugation, perpetrated by those whose sense of superiority and entitlement was based solely on the colour of their skin? We don’t celebrate the atrocities of Hitler and Nazi Germany… and to be frank, there are similarities.

I don’t have a problem with nationalistic pride, in fact I think it’s essential for preserving culture and history. However, I wonder if people reflected on the history this song evokes, would they jump so high?

When James Thompson and David Mallet wrote the poem and Thomas Arne set it to music in 1740, the British Empire was rapidly expanding, and was exerting its naval dominance. But for me whose ancestors were slaves, I can’t embrace these lyrics in the same way.

England’s colonial past is a part of our history, understanding and embracing that history is important, we can’t turn back the clock, and we should call it for what it was. We must be mindful, we must acknowledge the tremendous human suffering of that time. We cannot know where we are going and do better, unless we know where we have come from.

Pegasus Opera is a company that strives to address imbalance, we advocate for those whose history is rooted in subversion and for those who voices do not get heard. We create opportunities for those who have been marginalised.

We educate and we agitate, and we try to shift perceptions.

We decided to add our voice to the Rule, Britannia! debate and make a creative response. What if we reimagined Rule, Britannia!, changed it up a bit, did a mash-up, and then invited others to reimagine it with us? If we had images from the time it was written, could we change people’s thinking? Could we show people what the word ‘slaves’ really means, and could we offer alternative lyrics?

What we should be proud of today and be nationalistic about, is the multicultural Britain in which we live – a nation rich with many people from different cultures and experiences from all over the world. This is what I think makes Britain GREAT, its many different, resilient, strong and united peoples. For this reason, I believe that we should continue to sing this song, but just change the lyrics.

As a nation, our ability to change and adapt is tremendous – look at how quickly we have adapted to our new COVID reality. Our ability to evolve is central to us. We are a conscious people, and we recognise when something is no longer right. This has prompted us to change lyrics before – remember the children’s song Eenie, meenie, miney, moe?

We need to let go so that we can move forward, we have to create a collective consciousness that both celebrates the society of today and embraces the future for which we all aspire. 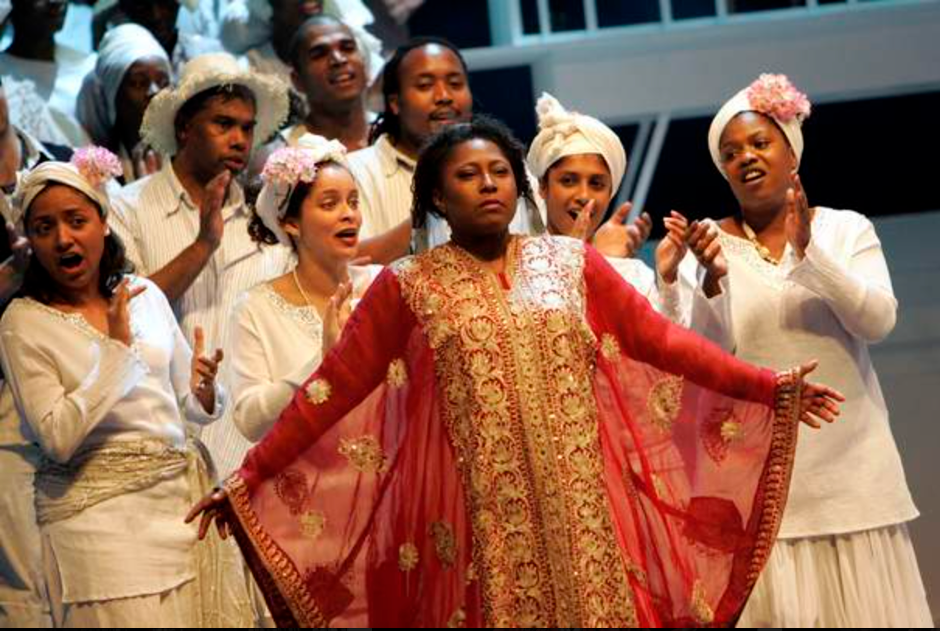 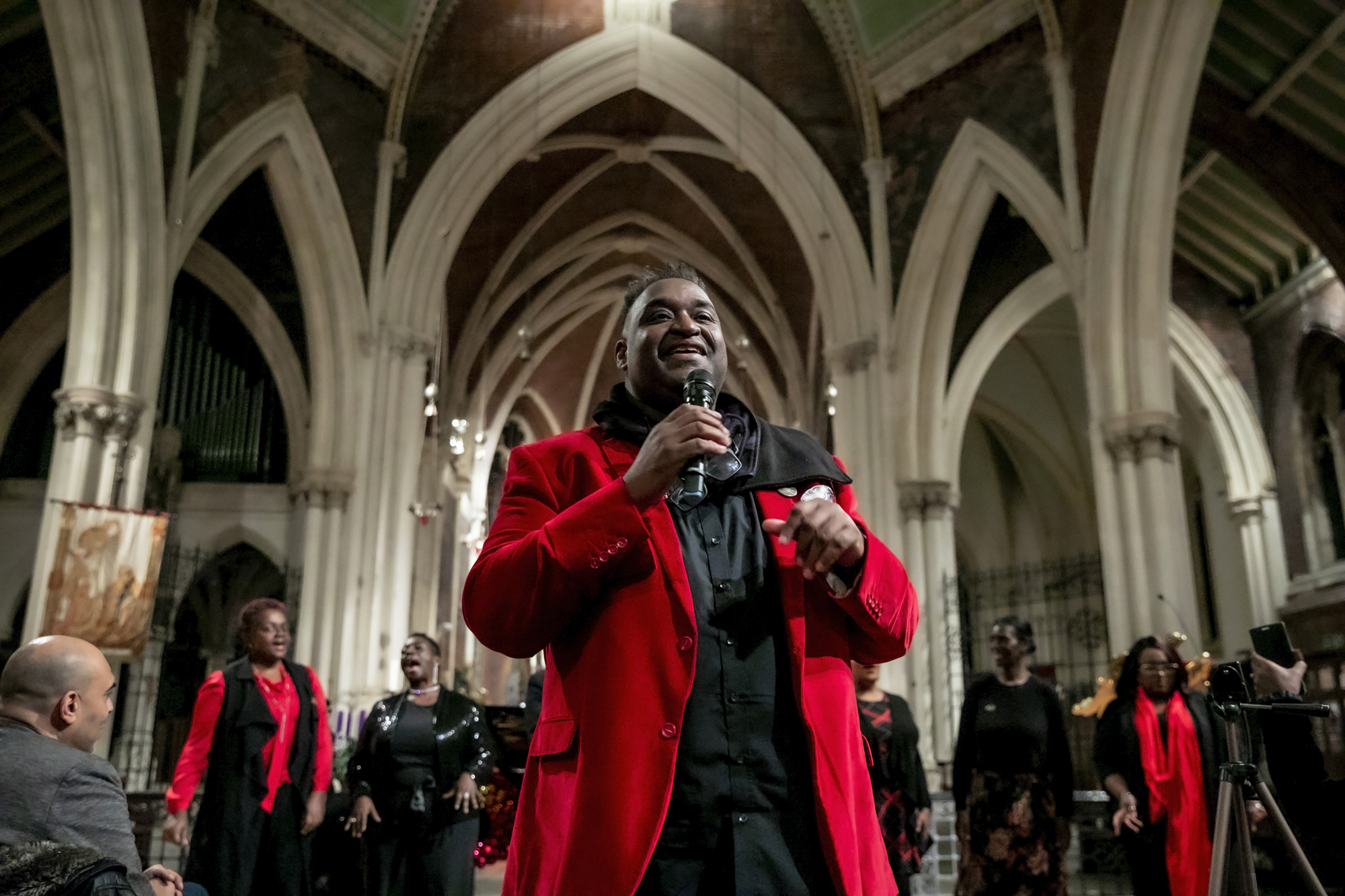